The Psychology of a Potentially Unwanted Program: The Adware Inside PositiveAnalyzer, written by Emilio de la Rosa, breaks down how PositiveAnalyzer works and how it influences the behavior of its victims. Find out what you should do to avoid becoming a victim too!

How does PositiveAnalyzer affect you?

PositiveAnalyzer is a potentially unwanted program (PUP) that can be installed on your computer without your knowledge. Once installed, the PUP will start tracking your online activity and displaying ads on websites that you visit. The ads may be targeted to specific interests or demographics, which could be intrusive and annoying. Additionally, PositiveAnalyzer may collect additional personal information, such as your email address and browsing history. This data could be used to generate targeted ads or sold to third-party advertisers. If you’re concerned about the privacy of your online activities, it’s important to remove PositiveAnalyzer from your computer.

Adware is a term typically used to describe software that is not actually needed, but which is installed on a computer in order to generate commission for the developers. PositiveAnalyzer is one such program: it’s ostensibly a tool for tracking and analyzing your computer’s performance, but it’s also loaded with adware. That means that every time you open it, it sends data about your computer to the developers of PositiveAnalyzer, whether or not you want them to do so. It’s not hard to see why this might be undesirable: PositiveAnalyzer is a invasive program that takes up valuable space on your computer, and it can be very difficult to remove.

How to remove PositiveAnalyzer from your computer

PositiveAnalyzer is a potentially unwanted program (PUP) that many people believe to be adware. This means that it inserts ads into your web browsing experience and may track your online activity. If you want to remove PositiveAnalyzer from your computer, there are several methods that you can use.

a. Open Windows Explorer and navigate to the folder where PositiveAnalyzer is installed.

b. Locate the “positiveanalyzer” file and delete it.

c. Delete any other files associated with PositiveAnalyzer that you find.

d. Close Windows Explorer and reboot your computer to apply these changes.

PositiveAnalyzer is a potentially unwanted program (PUP) that is installed on users’ computers without their consent. It collects browsing data, including the websites and search terms that are visited, and transmits this information to its owner.

The data that PositiveAnalyzer collects can be valuable to its owner, who can use it to target ads to users’ interests. However, this data collection can also be intrusive and uncomfortable for users. Negative impacts of PositiveAnalyzer include privacy violations, decreased web productivity, and cyberbullying.

PositiveAnalyzer was first identified in December 2017 by researchers at Malwarebytes Labs. At the time of its discovery, it was operating primarily in Europe but had begun spreading to other regions. The software has been removed from sale by its developer but remains active in the wild. 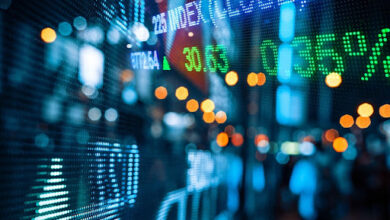 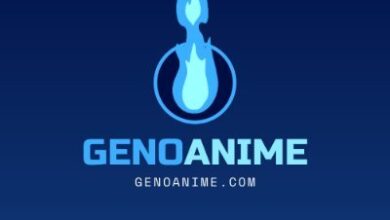 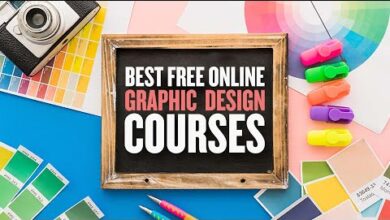 Your Graphic Design Marketing Materials Should Use Copywriting Conventions